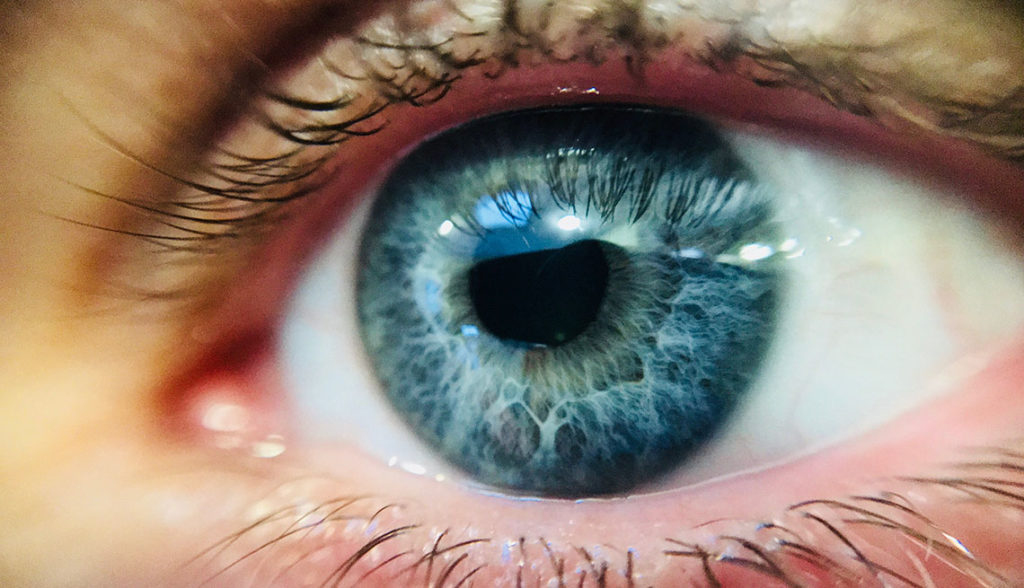 Shingles of the Eye Cases Are on the Rise

The side effects of the shingles virus can range from extremely unpleasant to nightmarish, especially when the virus affects the eye. Unfortunately, shingles of the eye is rising dramatically, according to researchers at the University of Michigan’s Kellogg Eye Center who found that the incidence has tripled since 2004.

The study results were presented at the 2019 Association for Research in Vision and Ophthalmology meeting in Vancouver recently and given how dramatic the findings are, says lead author Nakul Shekhawat, “we are now looking at overall incidences of shingles in that time frame and seeing if there’s a similar pattern.”

Shingles is caused by the varicella-zoster virus, which first enters the body as chickenpox (which nearly every adult over 40 had as a child) and never leaves. It stays dormant in sensory nerve roots, and in about one-third of us, reactivates later in life as shingles. Its most common early symptoms are itching, tingling or pain, followed by an angry red rash along the nerve path traveled by the virus — the path depends on where the virus has been “sleeping.”

It often appears as an angry red rash on the torso, but about 20 percent of cases show up in the eye area on one side of the face — typically with redness on and around the eyelid, and sometimes on the forehead and scalp.

“It can be confusing and is often misdiagnosed in the early stages,” says James Chodosh, an ophthalmologist with expertise in viruses at Massachusetts Eye and Ear in Boston. “Sometimes people complain of a headache, or think it’s a skin infection, or allergy. It’s only when the characteristic rash comes out that patients are more definitively diagnosed, and that can lag.”

It’s most dangerous when it affects the cornea (the clear, front part of the eye), which can result in vision loss, and, in rare cases, blindness. It’s also “very painful,” says Shekhawat, “Because the cornea has a dense concentration of nerves. It’s one of the most sensitive parts of the body.”

Shingles is typically successfully treated with antiviral medication, but in about 20 percent of cases results in post herpetic neuralgia — chronic pain that lingers long after the infection subsides. The treatment is more effective sooner than later, which is why it’s important see a doctor as soon as you suspect you may have shingles, preferably within 72 hours, says Keith Baratz, ophthalmologist at the Mayo Clinic in Minnesota: “Time is of the essence.”

Shekhawat says the increase in shingles cases may be attributed to the aging of the population — as we age our immune systems weaken and have a tougher time fighting off the virus when it tries to reactivate.

The good news: The shingles vaccine is extremely effective.

The bad news: The vaccine can cause flulike symptoms for a day or two. And a Shingrix shortage has recently left many people scrambling to get even one dose. (To find it near you, try the CDC’s vaccine finder or the Shingrix vaccine locator.)

The side effects are small price to pay, notes the Mayo Clinic’s Baratz. “I’ll take some fever and chills for 24 hours over a one-in-three chance of getting shingles. I think it’s an easy decision.”