Intraocular lenses, also known as lens implants or IOLs, are a replacement of the natural lens in the eye and treat a variety of conditions and diseases such as: cataracts, presbyopia, and nearsightedness, and astigmatism. These lenses are available in single focus and the more advanced premium lenses such as the multifocal lens and the accommodating lens.  Premium lenses make clear vision possible at more than one distance. 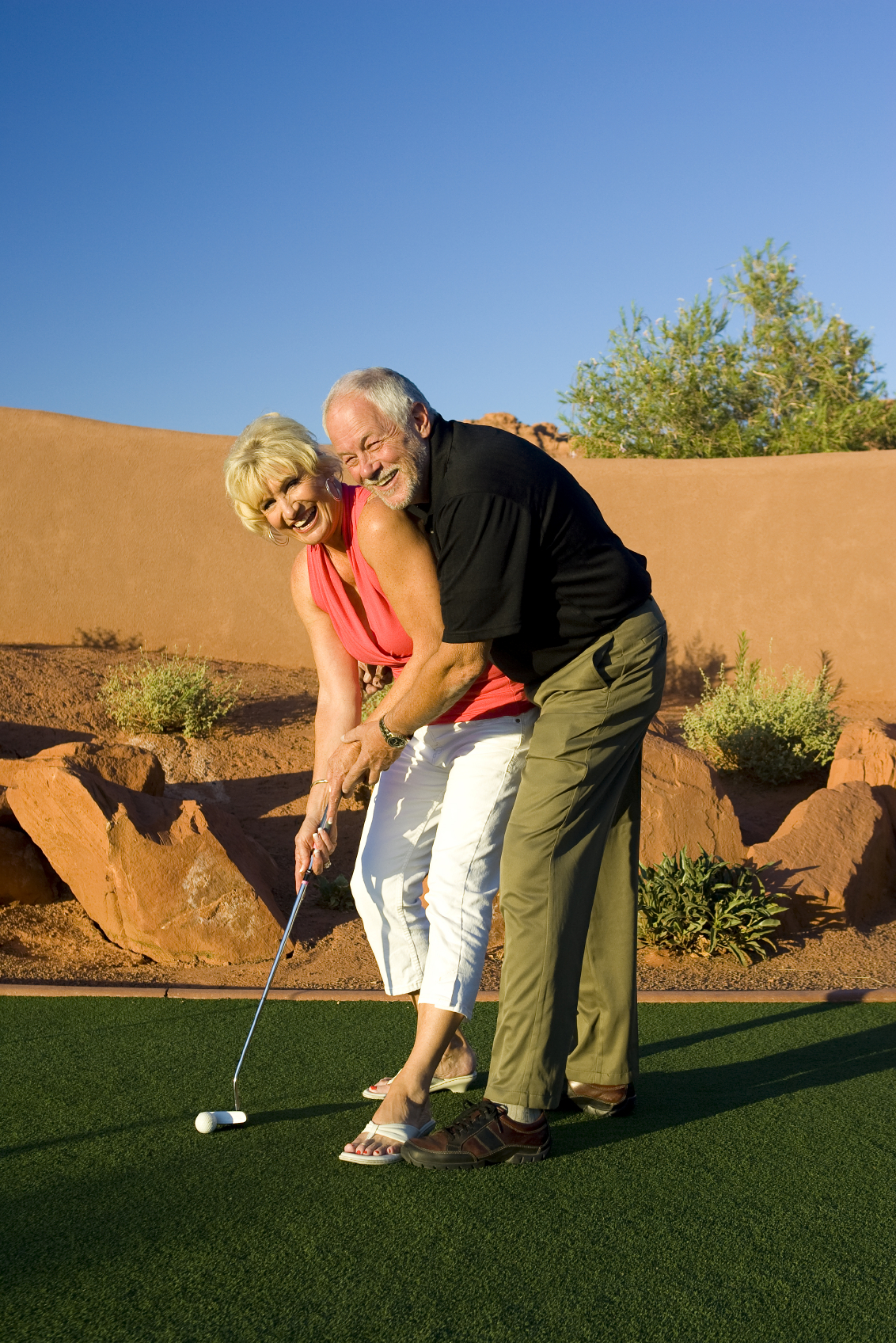 Implanting the lens is done with the same procedure used during cataract surgery. After a topical anesthetic is applied to numb the eye, the surgeon uses ultrasonic waves to break up the natural lens while preserving the capsule that holds it. The natural lens is then removed through an incision in the eye.

The new lens is inserted through the same incision into the capsule that held the original lens. In most cases, no stitches are required to close the incision, as it heals on its own. It sometimes takes several weeks for the eyes to heal and vision to become stable, but most patients are able to return to normal activities and enjoy improved vision within a week or less.

A multifocal lens has a series of rings which allow you to see objects at different distances and in different light conditions.

Crystalens® and Trulign Toric are the only lenses that flex just like the natural lens of the eye. The accommodating lenses do not have rings to see at various distances like the multifocal lenses, and they are not limited to a single focal depth like conventional lenses. Accommodating lenses transition smoothly between near, intermediate, and distance vision using the same muscles that controlled the original lens.

Trulign Toric works the same as Crystalens – it flexes just like the natural lens of the eye and transitions smoothly between focal distances using the same muscles that controlled the original lens.  The difference between Crystalens and Trulign Toric is that the Trulign Toric can also correct astigmatism, and the Crystalens cannot.

In terms of visual acuity, having a Crystalens® or Trulign Toric implant is like having your old, worn lenses replaced with those you had at 25 years old. In fact, in a large-scale study conducted by the FDA more than 98 percent of patients who chose the Crystalens® IOL could read a newspaper without glasses, and 100 percent could read email and other content on a computer screen. Overall, more than 98 percent achieved 20/40 vision or better, and most of those achieved 20/30 vision or better.

The toric lens is a single focus lens that is designed to correct astigmatism.  Astigmatism is an imperfection in the curvature of your eye’s cornea or lens. Normally, the cornea and lens are smooth and curved equally in all directions. This helps to focus light rays sharply onto the retina at the back of your eye. If your cornea or lens isn’t smooth and evenly curved, light rays aren’t refracted (bent) properly.  So for those who have astigmatism, rather than the cornea having a symmetrically round shape (like a baseball), it is shaped more like an American football. When your cornea has an irregular shape, you have corneal astigmatism. When the shape of your lens is distorted, you have lenticular astigmatism. In either case, your vision for both near and far objects is blurry or distorted. It’s almost like looking into a fun house mirror in which you can appear too tall, too short, too wide or too thin.

Astigmatism can be corrected during cataract surgery by using a toric IOL (lens).